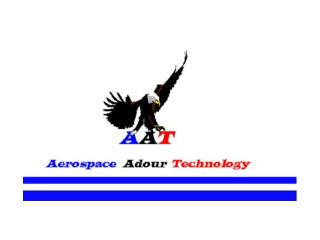 Foreword. AAAT is a company founded for holding and bringing to reality an ambitious project: launching the first dirigible, heavy carrier. Foreword - . notification of adjusting allowance standard of business trip to other countries than permanent working

Eight Steps to Developing an Effective Outline - . www.sfedit.net. foreword. preparing an outline is the most important 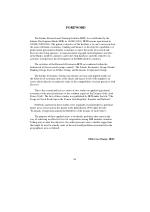 FOREWORD - . the islamic research and training institute (irti) was established by the islamic development bank (idb) in

Foreword/Forward - . foreword – an introduction to a book, usually written by someone other than the author of the book

Crocodile River - . by: geoffrey malone. crocodile river. foreword. foreword. a foreword is a brief introduction to the

Beloved - . an introduction. essential questions. how do we balance the needs of the individual with the needs of society

Foreword - .  in the course of three months - our staff will guide you through the secrets of me- - dical biophysics

Marketing Information System and Marketing Research - . foreword:. “ know your enemy and know yourself , and in a