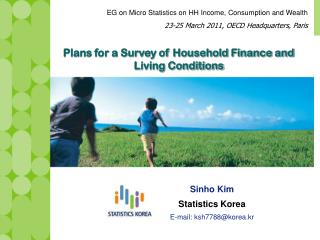 Detained in North Korea - Some of the foreigners who have been detained, and in some cases released, in north

Welcome to Korea Land of the Morning Calm - . from the window this is incheon international