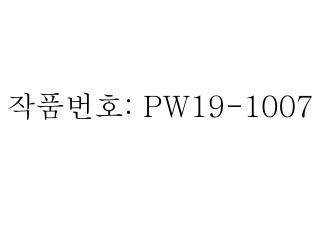 작품번호 : PW19-1007. MB Korea Unlike any other. IMC Strategy for Mercedes Benz Korea. What is Mercedes Benz?. World Wide Sales. Strong global market position in luxury car segment. Won the most M/S in Japan, notorious for its strong barriers against imported cars. EGN 1007 -Introduction to Aeronautical Engineering - . part ii - aircraft controls. the 3 axes of movement. unlike a car,

1007 Reports and Tools - How to get all of that data you entered back out again. 1007 reports and tools. local reports