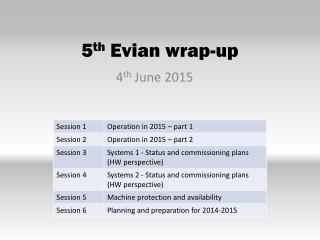 Introduction to Packaging Design - . dhs graphic. packaging. is the science, art and technology of enclosing or

Preparation for CERN test beam - . h6 test beam area in prevessin. starting a “to do list”. get all possible

The Myth of Sisyphus - . camus’ theory of absurdity. the philosophy of the absurd . one of the main themes of camus’

Dairy Pak - . a “value chain” perspective on product line strategy. dairy pak. the year is 1988, and the vice

When Is A Brand A Brand ? Translating “brand-speak” into something useful and affordable for any destination

Why Spectrum Analysis is Important - . agenda. introduction overview: what is signal analysis? what measurements are