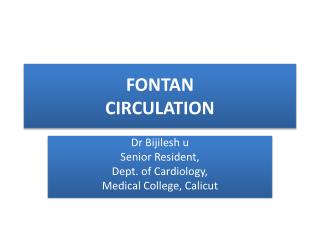 Circulation - . what is circulation?. tranpsort exchange must take place at cellular level all cells must have access to