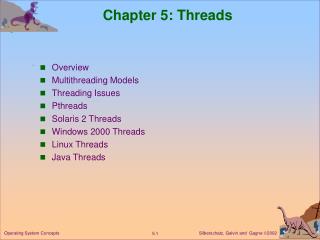 Chapter 4 Threads - . 4.1 overview. this is what a thread has of its own: a thread id a program counter a register set

HOSE REINFORCEMENT - Knitting machinery corporation was founded in 1963 by john greczin. ... all adjustments of the What Are the Different Types of PDO Threads? - Polydioxanone (pdo) therapy is a growing cosmetic technique that involves

Threads, Fasteners, &amp; Springs - . what type is the fastener?. permanent welding gluing riveting nail. is it a