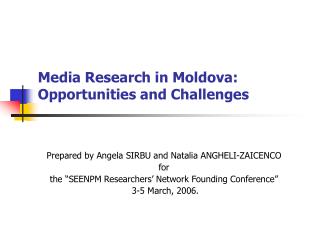 Overview &amp; Outlook for the P/C Insurance Industry: Trends, Challenges and Opportunities in 2013 and Beyond

IT EDUCATION IN NIGERIA: CHALLENGES AND OPPORTUNITIES - A paper presented by dr. c.o. uwadia department of computer