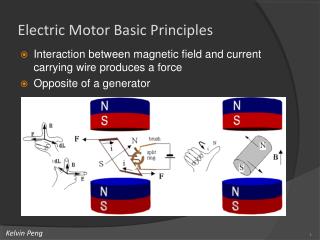 Chapter 13 DC-Motor Drives - . these drives continue to be used. dc-motor structure. with permanent magnets or a wound

DC Motors - . taken from a variety of sources including: http://electronics.howstuffworks.com and

Direct Current Motors - . physics 12 . joke of the day:. an object at rest stays at rest and an object in motion stays in

THE uncovering of the theories behind a motor - Department of physics and astronomy phys 420: physics demonstration. the