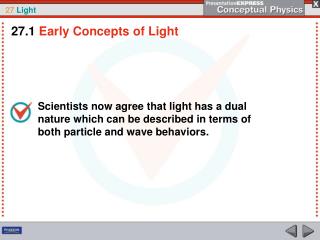 Concepts in the Light of Evolution Memory

27.1 World War II - . just over 20 years after wwi, thousands of texans like doris miller served in yet another world

Catnip Light - Cl. catnip light. everybody's a jerk. you, me, this