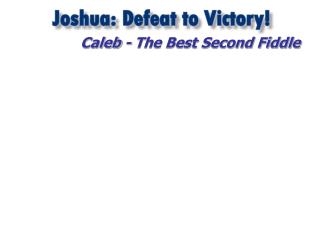 Reminder about why we are doing all this: - We can see objects even though the background luminance levels change over a

Functions – a short reminder - . a group of declarations and statements that is assigned a name a sub-program inside

A reminder: the case for change

IMPORTANT REMINDER - . did you have evidence that you completed 24 game questions? (3 topics x 8 questions). topic 4: the

The Silent Way - . tell me and i forget teach me and i remember involve me and i learn benjamin franklin. introduction