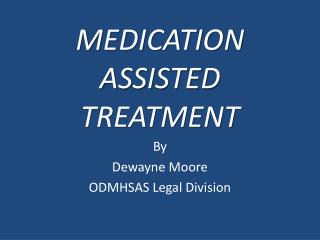 How to Treat Heroin Addiction - Heroin is an extremely powerful addictive opiate. heroin addiction treatment is vital to

MEDICATION ASSISTED TREATMENT - “there is a principle which is a bar against all information, which is proof against

Methadone - . methadone is prescribed to relieve moderate to severe pain that has not been relieved by non-narcotic pain