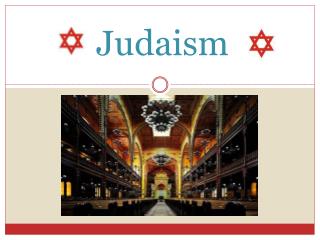 Judaism . Sacred Writings: The sacred writings of Judaism are referred to as a Torah. The Torah is often translated as meaning “revelation”, or “instruction” Why? It refers to the Law of Moses and as well as all of the Hebrew scriptures and the entire belief s of the Jewish faith. .