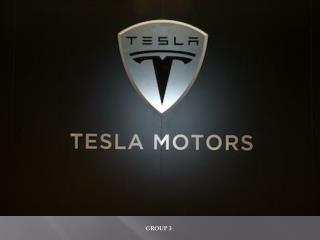 GROUP 3 - . our idea. a program to help deaf and mute people to communicate in society. over 36 million people use sign

Group 3 - . w hat have we learned? a paradigm shift is needed – this requires that we package the lessons and