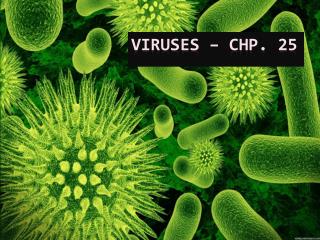 Bacteria and Viruses - . the beautiful colors in this sulfur spring are caused by the bacteria that live in it bacteria

Prokaryotes, Viruses, and Protistans - . microorganisms. single-celled organisms that are too small to be seen without a

Chapter 18 - . the genetics of viruses and bacteria. concept 18.1: a virus has a genome but can reproduce only within a

Computer Viruses and Related Threats : A Management Guide - Structure of presentation computer viruses: what are they

What’s going on here? - Overview: microbial model systems (this is ch. 18 in our book, but ch. 19 according to f

Anti-viral drugs - . viruses have no cell wall and made up of nucleic acid components viruses containing envelope –

The Position of Viruses in the Biological Spectrum - . there is no universal agreement on how and when viruses originated

Lec . 9 Dr. Ahmed K. Ali - Outcomes of the virus infection for the