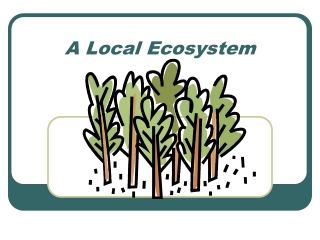 Population Ecology Introduction (Chap. 9) A. Examples: The scope of population ecology - B. definitions and properties

Chapter 5: Populations - . 5.1essential question: how do populations grow and what factors limit that growth?. list the

Ecology seeks to explain the distribution and abundance of organisms on earth - . autecology (physiological ecology)

ECOLOGY - . ecology. ecology – the study of the distribution and abundance of life, and the interactions between

What is population distribution? - Ss7g11 the student will explain the impact of location, climate, physical

Populations - . chapter 8. population. definition: all the members of the same species living in the same place at the

The Relationship Between Distribution and Abundance - Chapter 8 - . spatial scale of geographic ranges. variations in

Ecology is The study of the distribution and abundance of organisms, AND - The flows of energy and materials between