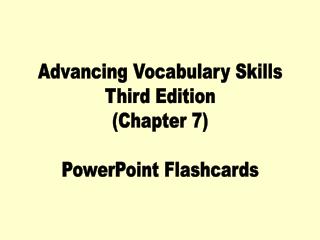 Organ Systems Week 1 - . lpa 2013-2014 standard 3. monday objective. i will describe the structure and function of animal