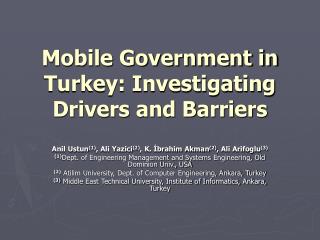 Wireless Mobile Application for Intensive Care in Emergencies and Home Care - . the edumed institute center for Investigating Memory Test 1 - . in a moment, you will be shown a number of word pairs one at a time e.g. bear - book try