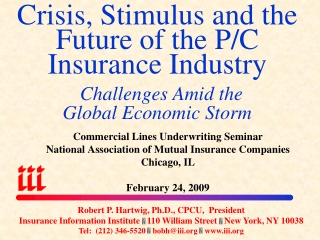 Safety Observation Process - . pathway to an injury free career if we can predict it: we can prevent it!. what is a

THE TOXIC TRIO: Assessing &amp; Responding to the Impact on Children, Young People and their Families - . david