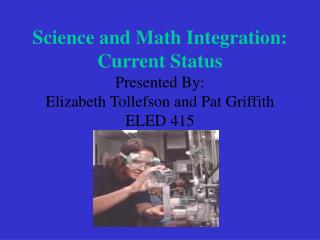 Local Market Win win Integration of science and policy - . what are some of the forces leading to path dependence?. high