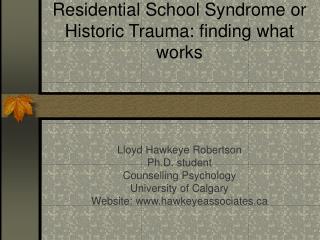 It's Time to Have Some Wellness Herbal Tea and Stay Healthy!!! - Tea is a sound drink ever. astonished to hear the word

1830 Map of North Georgia - In 1838, approximately 15,000 cherokees were forcibly removed from north georgia and western