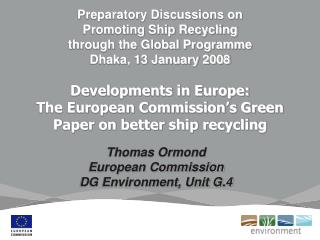 How does a LASH ship differ from a ship that offers container service? - . the lash ship travel inland waterways

Fundamentals of Biomechanics - . ib sehs- sl. phases of motion. preparatory - execution - follow through. why is it

‘The Moshi Dialogue’ Preparatory workshop Thematic Forum in collaboration with PSO – The Netherlands - . by: søren

The effect of ship shape and anemometer location on wind speed measurements obtained from ships - B i moat 1 , m j

BMR Chapter 8 - Superstructure deck- solid part of the ship above the main deck ... every space in a ship is assigned an