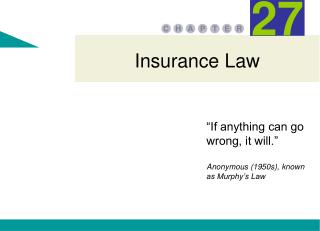 PowerPoint Objectives - . you will be able to: create an effective powerpoint presentation to inform others about the

Objectives – PPT A - . discuss the unique contributions of physical therapists to the comprehensive care of young to

Objectives PPT-C - Cardiac - . discuss the effects and uses of medical (including pharmacological) treatments and tests