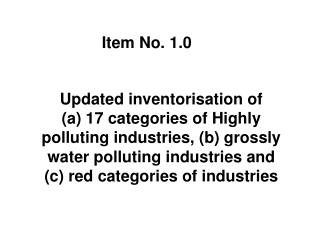 Item X of mass 1.0 kg was dropped from a height of 20.0 m. What is its ACCELERATION? - A bcdefghijklmnopqrstuvwxyz. item

Linked Lists Version 1.0 - . objectives. at the conclusion of this lesson, students should be able to: describe the basic