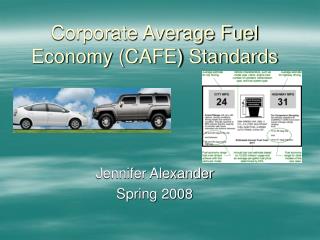 Corporate Governance - . by: 1. kenneth a. kim john r. nofsinger and 2. a. c. fernando. role of media in ensuring