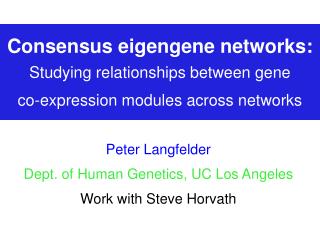 [V]. Process of Transcription and Transcriptional Control of Gene Expression - . rna polymerases and initiation of

Computer Networks (EENG 4810) - . course objectives &amp; scope. in this class, you are expected to learn -. a brief