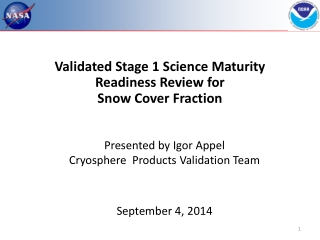 Fraction Review - . operations with fractions. we need to find a common denominator when we add or subtract fractions. we

Fraction Rules Review - . yes, you need to write it all down, including the examples. you will be graded on your notes.