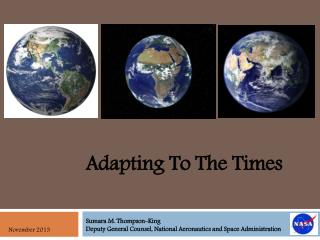 Adapting To The Times

Adapting To The Times Adapting Instructional Materials in a DI Classroom - . shared by: anne arundel county public schools. why are they

ADAPTING A RESOURCE - . rose desmond and dorothy thwaite. principles. start where the learner is at (or just a little