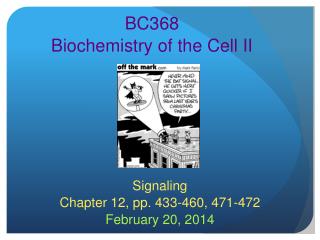 Fall 2013 - Chapter 6: conditional processing. fall 2013. questions answered by this chapter. how can i use the boolean

CHAPTER 23 Lighting and Signaling Circuits - . objectives. after studying chapter 23, the reader will be able to: prepare

Telecom Signaling Networks and Service Forum January 17, 2006 Amsterdam - . i am adrian georgescu. i am a bachelor of