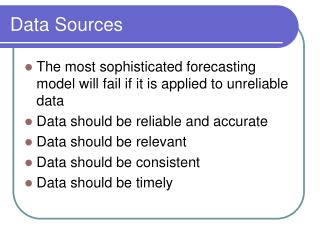 Data Sources - . almost all experimental data is collected by observing an electrical signal. data could be a direct

Recommended Data Sources - . sources of evidence. standard 7 is not included here because data sources for standard 7

Some data sources - . google is (sometimes) a good place to start, but don't stop there go to the library! touch paper!