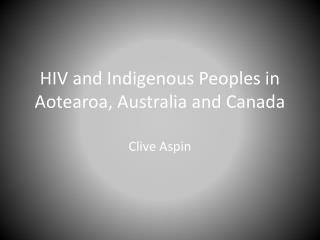 HIV and Indigenous Peoples in Aotearoa, Australia and Canada HIV and Indigenous Peoples in Aotearoa, Australia and Canada. Clive Aspin. Ko Matai Whetu te marae. Ko Moehau te maunga. Ko Waihou te awa. The needs of indigenous peoples in the face of rising rates of HIV. We need a new approach to HIV We need to take control of our own lives

HIV and Indigenous Peoples in Aotearoa, Australia and Canada

Dreams in Art - . a comparison of the art of the aboriginal peoples of australia and the european surrealists. the