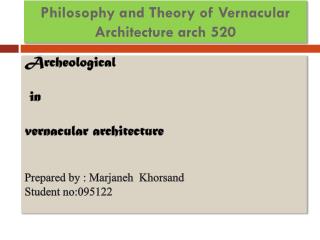 Eastern Philosophy On Man - . notes on confucianism:. confucianism is concerned with the principles of good conduct,