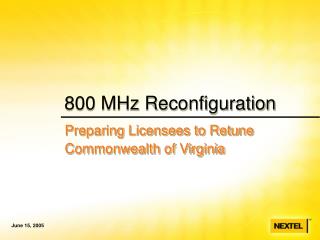 Chapter 4: Chemical Bonding - . when atoms collide. today’s objectives. to be able to: explain why some elements react

Benefits of Partial Reconfiguration - . reducing the size of the fpga device required to implement a given function, with

Born into the Digital Age in the south of Africa: the reconfiguration of the “digital citizen - . laura czerniewicz

Grade Separation Alternative - . a feasibility analysis of the reconfiguration of genesee avenue at governor drive. by: