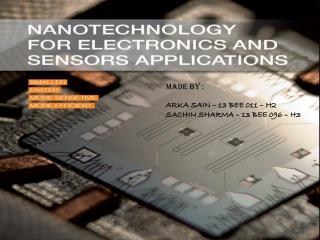 Muscular System - . made up of organs muscles remember organs are made up of tissue primarily skeletal muscle tissue,