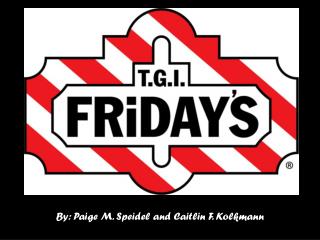 Chapter 1: Introduction to Algorithm Design - . dr. paige meeker csc 336. what is an algorithm?. in order to know how to

Chapter 3 - . tax formula and tax determination; an overview of property transactions. the big picture (slide 1 of 2).

Discovering Storms - By caitlin brennan. discovering storms. next. click on the button that describes you!. teacher.