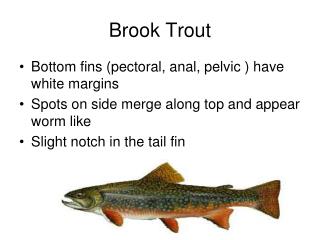 Dileptons : Getting to the Heart of the Matter - . thomas k hemmick stony brook university. courage intention. for the

Code Blue - . do you know what to do? department of clinical education 2009. code blue. an impending or actual

Sources of Fats and Oils - . fats and oils are produced from three different sources animal such as pigs, cows and sheep.

4W State Symbols - . by: the students of mrs. wallace’s homeroom. ruffed grouse by: nicholas parise. they have two