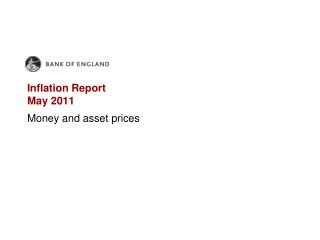 Executive Board meeting 26 May 2004 - . interest and exchange rate assumptions and cpi projections adjusted for tax

What is Inflation? - . as economics. by the end of this unit we’ll cover…. today we’ll look at…. key issues. the

The monetary policy instruments of the Magyar Nemzeti Bank - . mnb, financial analysis. may 2012. topics. the place of

Chapter 13 Inflation - . survey of economics irvin b. tucker. lecture slides. what will i study in this chapter?. how the

Inflation and Unemployment - . 12 th meeting. inflation. the process by which the price level rises and money loses