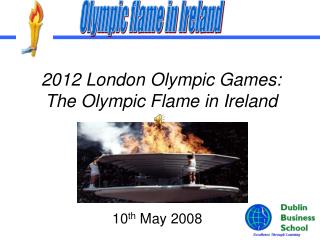 Settling into King’s and London - . london calling!. welcome to london!. test your knowledge! how many languages are

Wilma Rudolph - . life. she was born on june 23, 1940. school. she went to burt high school. wilma rudolph was the first