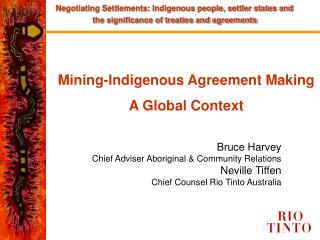 Jewelry Making: A brief history - . why?. studying the history of jewelry can provide a context for making it and can

Data Mining - . what is data mining?. data mining is the discovery of hidden knowledge, unexpected patterns and new rules

Mining Lease Application Assessment: Processes within the Minerals and Energy Division PIRSA - . mining act, 1971. why do