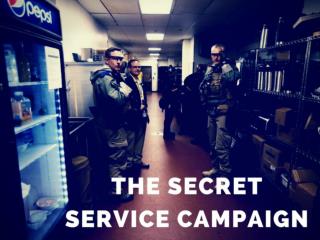 The Secret Service detail on the presidential campaign trail. The STRAW-MAN Your Election to be a Taxpayer &amp; Executor of your Estate - Secret coded files reveal the truth. the

How to Strategize - The presentation is a detailed description of seo process. it describes the overall process and