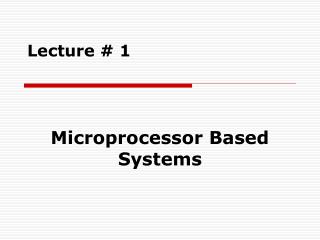 11 TH LECTURE Physiotherapy INFLAMMATION - . acute inflammation a rapid response to an injurious agent that serves to

HYDROTHERAPY LECTURE 5 - . techniques of ex. in water and therapeutic swimming hydrogymnastics as a systematic form of

Lecture 1 - “ biopharmaceutics as a theoretical base of medicines for pharmaceutical technology. the basic terms of