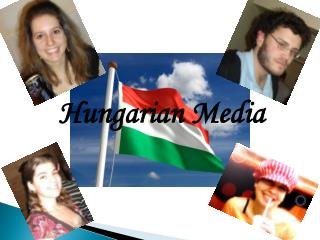 Hungarian Passport - Live in more than 28 countries including the uk without applying for visas and work permits. travel

Hungarian Uprising - . 1956. what caused the uprising?. nikita khrushchev. part of the bolsheviks during ww1 part of the

Hungarian Translation - Now get your documents translated easily. we do hungarian translation as per your needs od

Hungarian Weddings - . many modern hungarian brides are opting for an american inspired wedding. there are a few couples

Hungarian Notation - . a must in this course every object used must be renamed including the form(s) using the following

Hungarian Translation - Now get your documents translated easily. we do hungarian translation as per your needs od

Hungarian Festivals - . in hungary there are a lot of music festivals, but now we are going to write about the 3 biggest

A Hungarian legend - . from hajdúböszörmény. ballad. the legend of the wondrous hunt. „ from bough to bough the