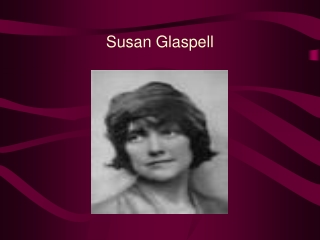 Questions - . q1.why did jimmy jasper get susan to o and how? ans : jimmy jasper meet with susan so he could trap her

Hey there Susan! - I'm now in sydney and i have faced an enormous amount of jetlag on the way here. that aeroplane ride

Susan B. Anthony - . the 1 st women’s campaigner for equal right’s. birth. born in massachusetts in 1820. susan