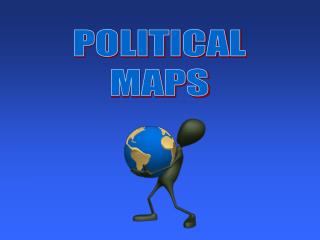 Maps - . there are many different types of maps. what are maps. 1. maps are drawing of part of the earth as seen from

Maps - . dr. david janzen. except as otherwise noted, the content of this presentation is licensed under the creative

Maps, Maps, Maps! - . what types of maps can we see?. globe. on a globe, you can see the whole world. it is round like

Mapping the Earth - . why study maps?. why do we need maps? what types of maps are there? how have maps changed?.

Different kinds of maps - . physical maps- show what the land itself looks like, identifying physical features

Introduction to Human Geography - . maps. key question:. why do geographers use maps, and what do maps tell us? . map

Smoothed Maps - . this is a smoothed map. ideas behind smoothing. to avoid arbitrary political boundaries to adjust