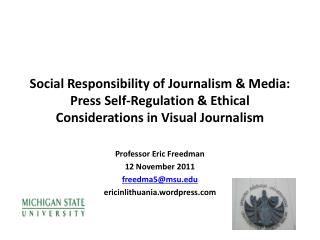 THE SEVEN ONES OF EPHESIANS 4 - . our elusive goal of uniting all christians november 20, 2010 mt. pinatubo church of

15 Best Instagram WordPress Themes And Plugins 2018 - Social media is a huge part of internet marketing; in fact, there