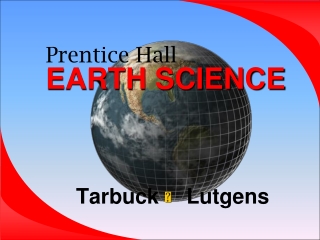 Earth in Space - . astronomy; science explorer, prentice hall. why does the earth have day and night?. astronomy : the