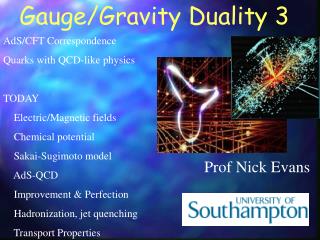 Nuclear Fundamentals Part I - . unleashing the power of the atom. objectives. purpose/advantages of nuclear power atomic

Introduction to Matter Pages 6-15 “K” - . matter is anything that has mass and takes up space. everything around us