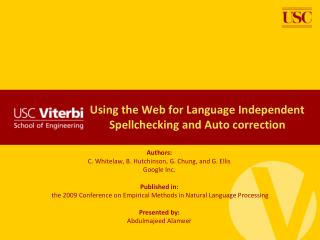 general motors autonomy (skateboard) - ... vision of what the future of auto-mobility may become and as such offers ...

Summary of the material to be tested in the exam #2: Chapters 4-7 - Ch.4: cameras photography how cameras work; camera

Punishment and Correction - . chapter 18 . objectives. be familiar with the early history of punishment describe the

What is language? - . what does this mean?. how do we distinguish between language and non language?. language is rule