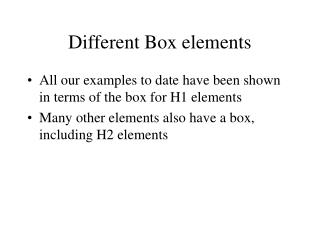 How do different elements of AECS work together to deliver the vision of Dr. V - For assignment solution contact