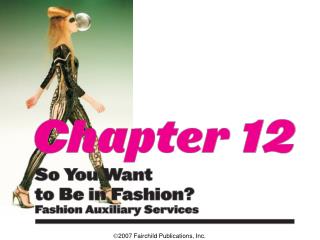 2007 Fairchild Publications, Inc. Fashion Auxiliary Services. The only segment of the fashion industry that works with all other segments simultaneously The three broad categories of auxiliary services include: Advertising Publicity Public relations. Advertising. Chart Pack to the 2007 SEOW Report - The consumption and consequences of alcohol, tobacco, and drugs in indiana: a state

Welcome to the 2007 - . 2007. the merrill lynch shootout , which is hosted by world golf hall of fame member greg norman,