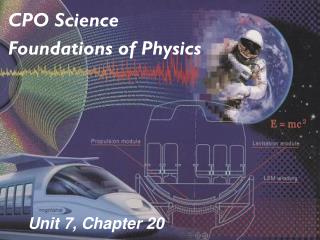 Chapter 20: Antimicrobial Drugs - . antimicrobial drugs. chemotherapy the use of drugs to treat a disease

Chapter 20: The Knee and Related Structures - . complex joint that endures great amounts of trauma due to extreme amounts

Human Biology Chapter 20 Support and Movement - . introduction:. have you ever seen a house or a skyscraper being built?

Chapter Twenty-Nine - . exchange. exchange. two consumers, a and b. their endowments of goods 1 and 2 are e.g. the total